Aircraft SID Inspections across a whole range of different aircraft types is one of the many services we offer here at Flinders Aviation. We provide this service because we care deeply about your safety and the safety of your passengers. And we know that every plane we inspect, we are reducing the possibility of easily avoidable disasters. Which brings us a sense of pride in the day to day work we get to do. 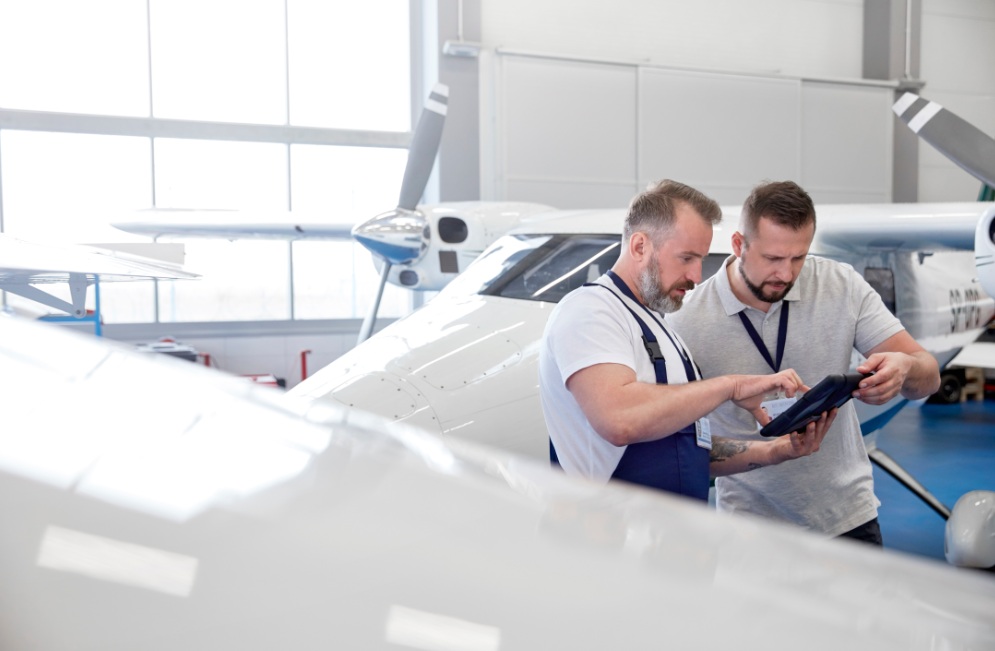 We want to help you avoid these problems before they arise. With over 30 years of experience in the aircraft business, we have seen thousands of aircraft's and made sure they were safe for our customers.

Make sure you and your aircraft are  accounted for... Come and get an Aircraft SID Inspection today! Call us now on one of the numbers at the bottom of the page.

If you are a new aircraft owner, or just want to do some reading up on SIDs the following list contains some reputable sources covering the topic in more detail: